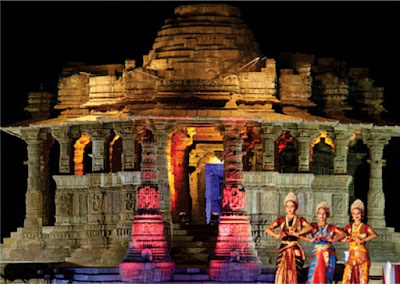 The Rashtrapati Bhavan will host for the first time a World Indology Conference in collaboration with Indian Council for Cultural Relations (ICCR) from November 21 to 23, 2015. This is a first of its kind event where around 21 eminent Indologists from across the world will live in Rashtrapati Bhavan (including in the prestigious Guest Wing of Rashtrapati Bhavan which normally hosts visiting leaders from foreign countries) and along with eight senior scholars from India deliberate on various topics related to Indian culture and philosophy.

A ‘Distinguished Indologist’ Award will be presented by President Mukherjee toProf. Heinrich Freiherr Von Stietencron from Germany on the occasion. Such an Award is being instituted for the first time by ICCR.

The idea of Rashtrapati Bhavan hosting such a conference emerged during the visit of President Pranab Mukherjee to Russia from May 7 to 11, 2015. Following a meeting with leading Indologists in Moscow, President Mukherjee announced that he would be happy to host an international conference on Indology in Rashtrapati Bhavan and directed ICCR to do the needful in this regard.


The World Indology Conference will commence with an inaugural address by President Pranab Mukherjee on November 21, 2015. Minister for External Affairs, Smt. Sushma Swaraj and President of ICCR, Prof. Lokesh Chandra will also participate in the function. The five academic sessions of the conference are carefully designed, giving equal weightage to the Eastern and Western perspectives about the respective themes being discussed. It will witness detailed discussions on topics such as ‘Indological Studies in Historical Perspective’, ‘Sanskrit Literature-Past and Present’, ‘Sanskrit Drama- Theory and Practice’, Indian Philosophical Thought’ and ‘Indian Art and Architecture’ over three days. External Affairs Minister Smt. Sushma Swaraj and President of ICCR will chair sessions on the opening day.

The conference is a unique platform which will bring the best scholars from across the world including India to discuss the present state of Indology, its relevance and also the challenges faced by them in India and abroad. The deliberations during the conference would open new vistas for researchers to infuse new vigour in the younger generation to take up Indology as a subject of study.

ICCR has instituted the annual ‘ICCR Distinguished Indologist Award’ to recognize eminent Indologists working abroad who have made outstanding contribution to the study/teaching/research in India’s philosophy, thought, history, art, culture, Indian languages, literature, civilization, society etc. This award includes US$ 20000 and a Citation.

The winner of this year’s ‘Distinguished Indologist’ award, Prof. Stietencron has served as Director of Department of Indology and Comparative History of Religions at the University of Tuebingen for nearly 25 years from 1973-1998. He is well known as researcher, teacher, academician and epigrapher. He has worked on various aspects of history of Indian religions, especially Hinduism and done research on epics and puranas. Prof. Stietencron is also one of the founding members of Orissa Project, which focuses on history and socio-cultural significance of Jagannath cult in Orissa. He has published 19 books and about 90 scientific research papers. For his significant contribution to Indology, he was awarded Padma Shri by Government of India in 2004. 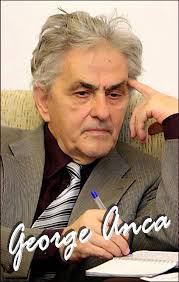 The Conference will conclude with a special lecture by former President of ICCR, Dr. Karan Singh on Upanishads. 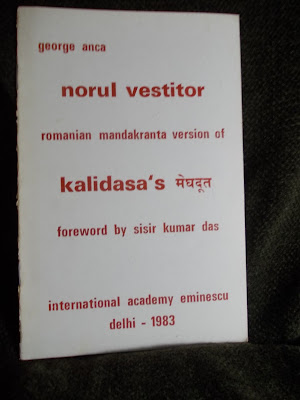 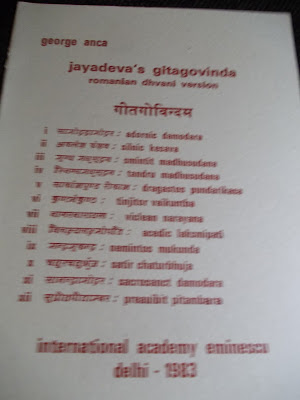 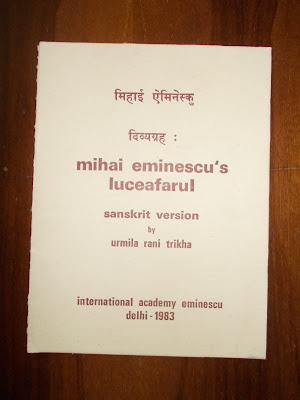 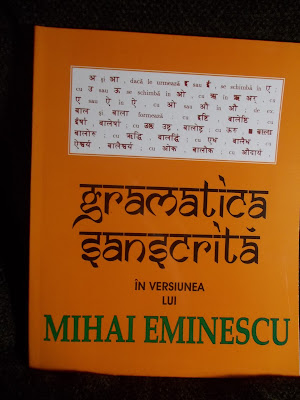 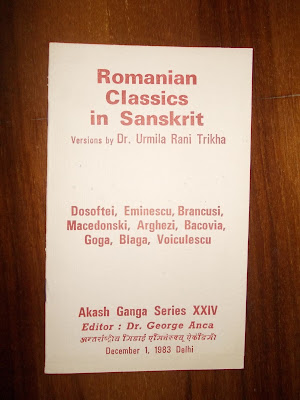 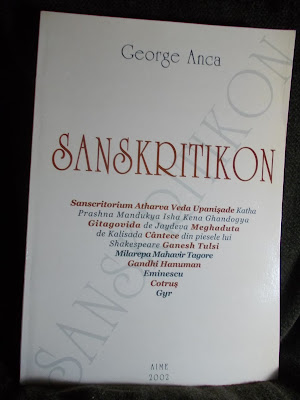 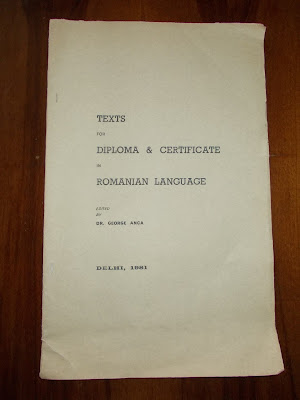 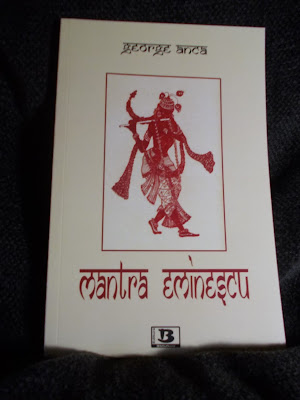 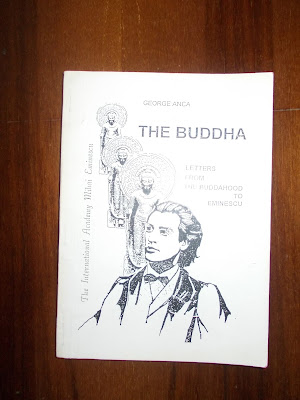 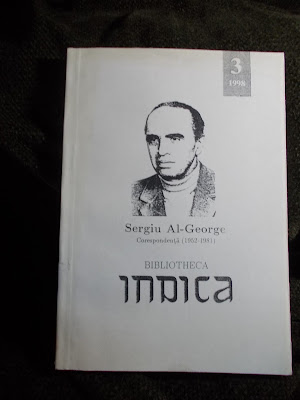 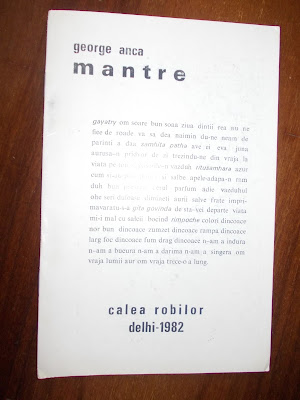 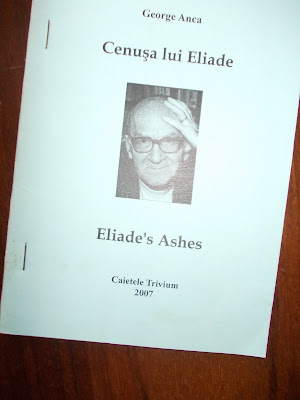 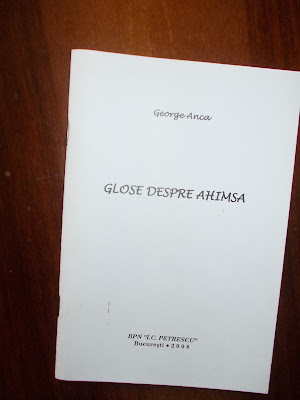