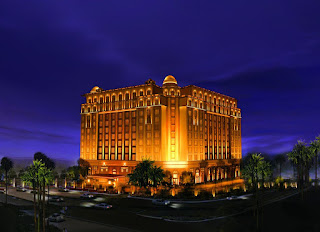 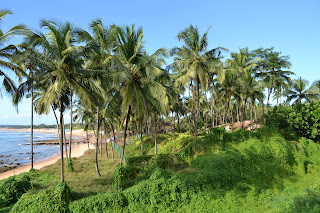 MEDITATION TO AN INVENTED ANTHOLOGY 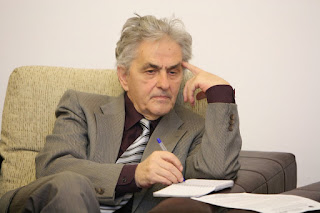 17. 12. 83. Delhi, D5
True way to love and hate is poetry, through Radha, or, otherwise, through modern verse pushed by politicians. Some answering ghost-compassion to previous meditations in surplus. Poetry-contemplation, poetry-action. Different from earthly muddy conflicts.
Avoidance of poetry – hate for poet. Pretensions of tensions. Rimbaud, isn't enough excellency to be free to see a movie? Hunter of poets, poetry murder keeling a poet-two, many-all. Logic of poetry and killing isn't unknown. Lyrical explosions are opposed to killing explosions.

21. 12. 83, D5, Delhi
Hearing about death of a poet, the language of thought returns to ritual of powerful silence. On 13 December 1983, poet Nichita Staneascu passed away. We evoked his poetry in our class of Romanian language. We translated his last poem signed by him, Towards Peace. It is more shanti than pax.
Translator translates poet as wood-cutter. Forest of symbols correspond with forest of non-symbols. Wood-cutter thinks to Savitry without translation. How silent Yama is taking-giving life there.
Publicat de George Anca la 12/27/2015 Un comentariu: